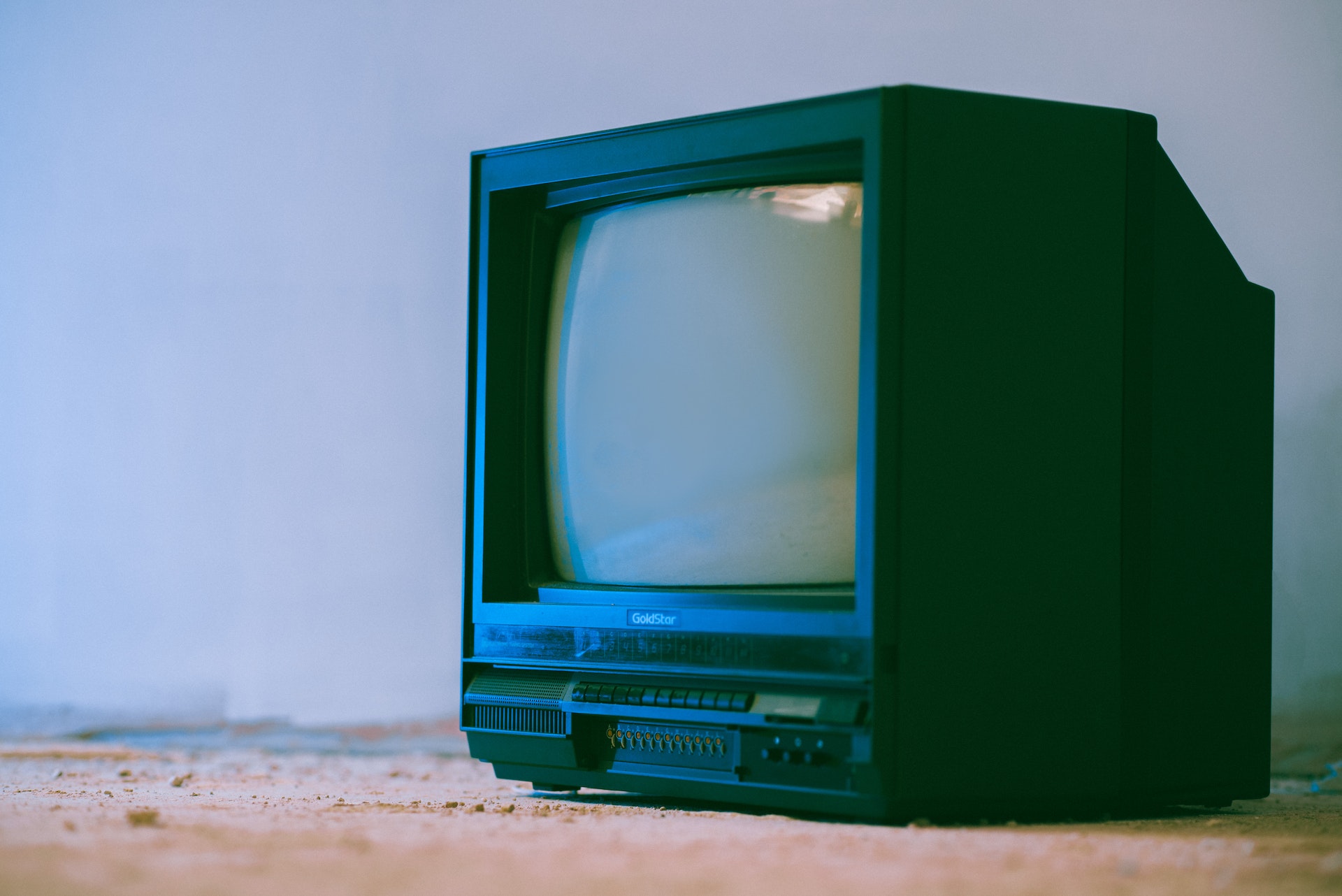 A Cathode Ray Tube (CRT) monitor is a computer display device in which images are produced by firing electrons at a phosphorescent screen. Cathode ray tubes were the first commercially available display devices and were used extensively in the first computers.

What is a CRT monitor?

A CRT monitor is a type of computer display that uses a Cathode Ray Tube in order to produce images. CRT monitors are just generally heavier and bulkier than their LCD counterparts, and can suffer from image ghosting and distortion at high resolutions. However, they are still very often used in computers due to their low price point and super high image quality.

What does CRT monitor stand for?

CRT simply stands for Cathode Ray Tube. A CRT monitor is a type of computer monitor that uses a old-school cathode ray tube to create an image on a screen.

Can I use a CRT TV as a computer monitor?

Yes, for sure you can use a CRT TV as a computer monitor, but it is so not ideal. CRT TVs have a lower resolution than most computer monitors, so the image will not be as crisp. They also have a slower refresh rate, which can cause image tearing and input lag.

What is the highest resolution CRT monitor?

One of the highest resolution CRT monitor is the NEC MultiSync FE2111SB. It has a maximum resolution of 1920×[email protected] Another candidate is Dell P1130 which had a maximum adressable resolution of 2048×1536 at 80Hz. Addressable means the monitor will sync up to this mode. However, Dell does not guarantee the image will be sized and centered correctly.

CRT monitors are not harmful to the eyes. However, they can cause eye strain and fatigue because they require more focusing effort than LCD monitors. If you are using a CRT monitor, you should take a break every few hours and look at something else at least 20 feet away.

If you’re looking at an old CRT TV or monitor, there’s a good chance it contains mercury. CRTs work by firing electrons at a phosphor-coated screen, and the phosphors light up to create the image. In a color unit, there are three electron guns, each firing at a different color phosphor. The guns are controlled by voltages applied to the electron guns. The voltages are generated by high-voltage power supplies within the TV or monitor. These power supplies step up the 120 volts from your home’s AC outlet to anywhere from 1,500 to 25,000 volts. In color CRTs, the power supplies also provide deflector voltages that control the path of the electron beams as they travel across the screen.

The high-voltage power supplies and the electron guns themselves contain capacitors. These capacitors can hold a charge even after the power is turned off. So if you open up a CRT TV or monitor, there may be a risk of being electrocuted.

What is an image burn-in on CRT monitors?

Image burn-in is when a static image is displayed on a screen for a long period of time, causing that image to become “burnt-in” or permanently imprinted on the screen. This is most common with CRT monitors.

Monitors are not built to last forever. The lifespan of a CRT monitor is typically around 10 years. However, there are many factors that can affect its lifespan, such as how often it is used, the quality, and the environment in which it is kept. With proper care and maintenance, a CRT monitor can last considerably longer than 10 years. Some people have reported their TVs lasting 20+ years. It is not uncommon for a CRT to outlast its owner. Proper care of a CRT monitor includes avoiding jarring or shaking it, as this can cause the vacuum to leak and the screen to go black. Whats more, it is important to keep it clean and free of dust, as this can also cause damage. In addition, the glass envelope can become cracked or broken. When this happens, the CRT must be disposed of in a right way, as it contains harmful heavy metals.

What is degaussing a CRT monitor?

We all know the satisfying crunch that comes with smashing an old CRT monitor. They’re big, they’re heavy, and they make a really gratifying sound when they break. But have you ever wondered why we used to degauss our old monitors? It turns out that degaussing was a pretty important part of using a CRT monitor. CRT monitors work by using an electron beam to excite a phosphor coating on the inside of the screen. This coating emits light when it’s hit by the beam, which is how we’re able to see images on the screen. However, over time, the phosphor coating can become “saturated” with electrons. This causes the image on the screen to become “ghosted” or blurred. In order to fix this, you need to “degauss” the monitor, which basically means resetting the electron beam.

Degaussing was traditionally done by holding a large coil of copper wire next to the monitor and running an electric current through it. This created a magnetic field that would reset the electron beam and clear the ghosting.

What is the difference between a CRT and LCD monitor?

CRT and LCD monitors use different technologies to create the images you see on your screen. CRT monitors use a cathode ray tube, which emits electrons that are then directed at a phosphor-coated screen. The phosphors glow right when they are struck by the electrons, creating the images you see. LCD monitors, on the other hand, use a backlight to illuminate liquid crystals that are sandwiched between two polarized glass sheets. The backlight shines through the liquid crystals, which then block or allow light to pass through, creating the images you see on your screen.

Is CRT monitor good for gaming?

CRT monitors are not well suited for gaming. While CRT monitors do have some advantages over other types of monitors, such as a higher refresh rate and better image quality, they also have several disadvantages.

Advantages of a CRT monitor

1. They are very affordable.
2. They have a very wide viewing angle.
3. They have great color reproduction.
4. They offer a very high refresh rate.
5. They are very durable.
6. They have low power consumption.
7. They are environmentally friendly.
8. They are very easy to set up.
9. They don’t produce any electromagnetic radiation.
10. They are fully recyclable.

1. Can take up a lot of desk space.
2. The screen can be bulky and difficult to transport.
3. Setup can be tricky and time-consuming.
4. May produce an irritating flickering noise.
5. Can produce a noticeable amount of heat.
6. Can be susceptible to image burn-in.
7. Viewing angles can be limited.
8. Response time can be slower than other types of monitors.
9. May be more expensive than other types of monitors.
10. May require special disposal due to containing lead and other toxins.

How does a CRT monitor work?

People are often curious about how CRT monitors work. Well they function by using an electron beam to scan a phosphor-coated screen. The phosphor coated screen is made up of millions and millions of very tiny cells, called pixels. Each pixel is made up of three primary colors: red, green, and blue. So, when this electron beam hits a pixel, it causes the phosphor to emit light. This cool combination of the three primary colors creates this interesting illusion of a full range of colors.

The electron beam is generated by a hot cathode, which is a positively charged electrode. The cathode is heated by a filament, which causes the electrons to be emitted from the cathode. The electrons are then accelerated by a set of grids towards the phosphor-coated screen.

What was the best CRT monitor?

The best CRT monitor was the NEC Multisync FE991SB.

Was there ever a 4k CRT monitor for sale?

Can you still buy CRT monitor?

CRT monitors are still around, but production of them slowly is coming to an end. CRTs are still available from a few locations that have inventory, as well as other electronics retailers specializing in parts for consumer electronics and industrial surplus. 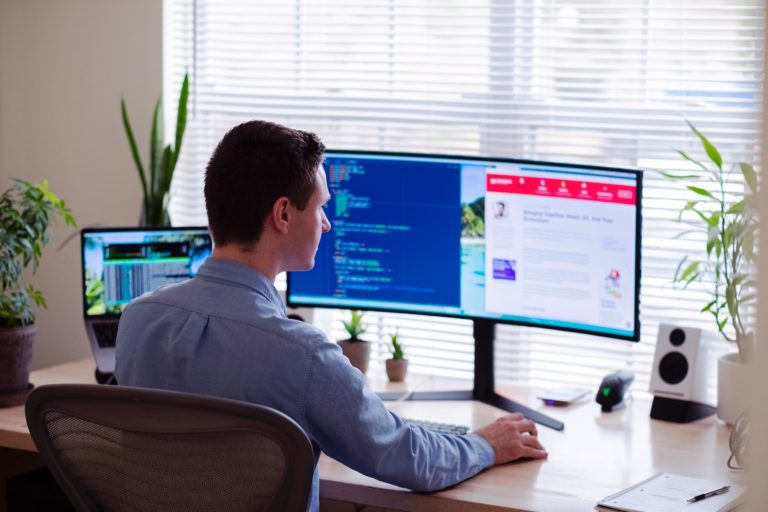 An LCD panel is a flat panel display that uses liquid crystals to produce images. LCD panels are found in a wide variety of products; including televisions, computer monitors, and of course mobile phones. There are a few different types of LCD panels, each of them with its own advantages and disadvantages. The most common… 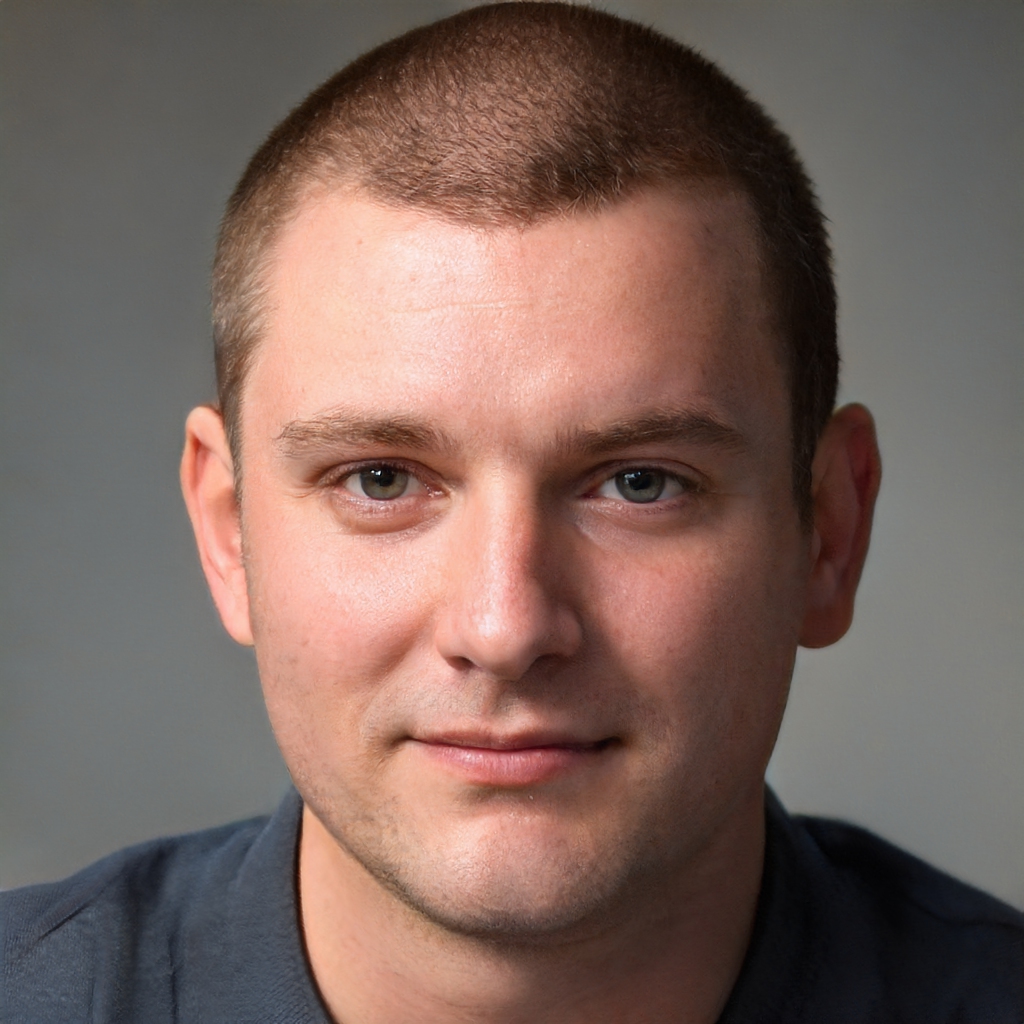